Today, many in the car industry take carbon fiber automotive parts as a given. They might not be ubiquitous, but everyone knows high-performance models include many carbon fiber parts in their design as a way to lower weight and increase energy efficiency.

However, the adoption of this super material took years, and the process was not devoid of bumps and obstacles.

The use of carbon fiber reinforced polymers as a raw manufacturing material was first theorized when the chemical company Union Carbide made the first attempts to weave ultra-thin strands made up entirely of carbon molecules in 1950.

However, the methods utilized to produce these filaments were extremely inefficient and cost-prohibitive, so the company never followed through with the idea.

But research continued in Japan and Britain where innovative manufacturing processes yielded stronger carbon fiber products at a fraction of the cost. Still, the process was too resource-intensive, limiting its use for military applications.

Nonetheless, its use had already generated enough interest for others to start experimenting with composite materials.

Engineer Steve Nichols and car designer John Barnard both worked at McLaren as a team, designing Formula One racing chassis. They enjoyed great success in the company, drawing the attention of the new team boss Ron Dennis. Dennis commissioned a new design, so they decided to try something entirely new that would greatly increase performance and driver safety. However, many manufacturers turned down the project saying it was too ambitious, and the rumor that McLaren was experimenting with composite materials sparked negative reactions from other automakers, reinforcing the idea that such projects should never be undertaken by reputable companies.

American firm Hercules Aerospace, one of the team´s sponsors, finally took on the challenge and built the carbon fiber monocoque. Skepticism among other racing teams remained high, but McLaren would have their trial by fire in 1981. Carbon fiber automotive parts were already yielding great results on the track, but everyone was concerned about driver safety. At the time, any crash at such incredible speeds almost always resulted in fatalities, and many thought that carbon fiber was so brittle it would only make things worse.

Young pilot John Watson was speeding over the tarmac during the Monza Grand Prix when his McLaren MP4 spun out of control and crashed backward into the wall, ripping the vehicle in half. The world held its breath and feared the worst. However, Watson emerged unhurt from his cockpit proving that carbon fiber automotive parts were even safer than aluminum frames.

Soon, most racing teams copied Bernard´s ideas and designs, saving the lives of many drivers in motorsports ever since.

Today, manufacturers produce a lot of aftermarket carbon fiber automotive parts for those who can´t resist the idea of turning their set of wheels into a high-performance racing machine.

Moreover, carbon fiber has drawn the attention of electrical car makers as it helps reduce energy consumption and increase vehicle autonomy, something the upcoming green economy will certainly reward.

Veteran carbon fiber manufacturers, like Protech Composites, continue the innovative tradition that has made composite materials more accessible, making it possible for automakers and tech companies to offer high-end products to an ever-growing market of conscious consumers. Visit their website and learn more about the advantages of partnering with their team of carbon fiber experts. 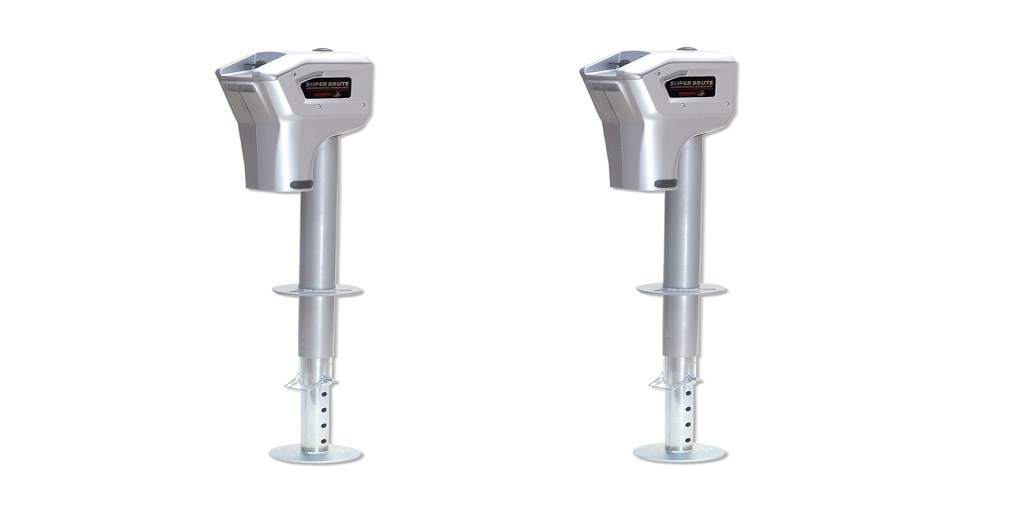 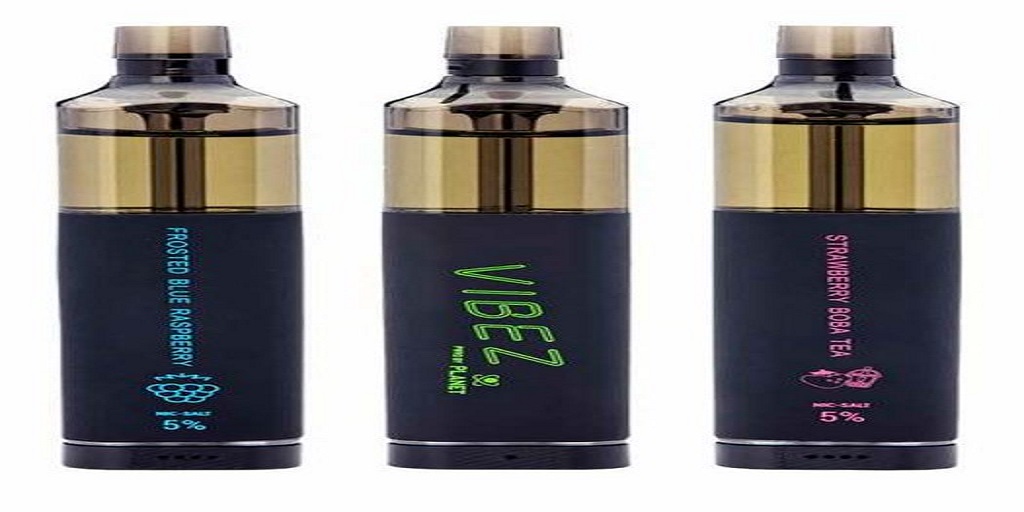